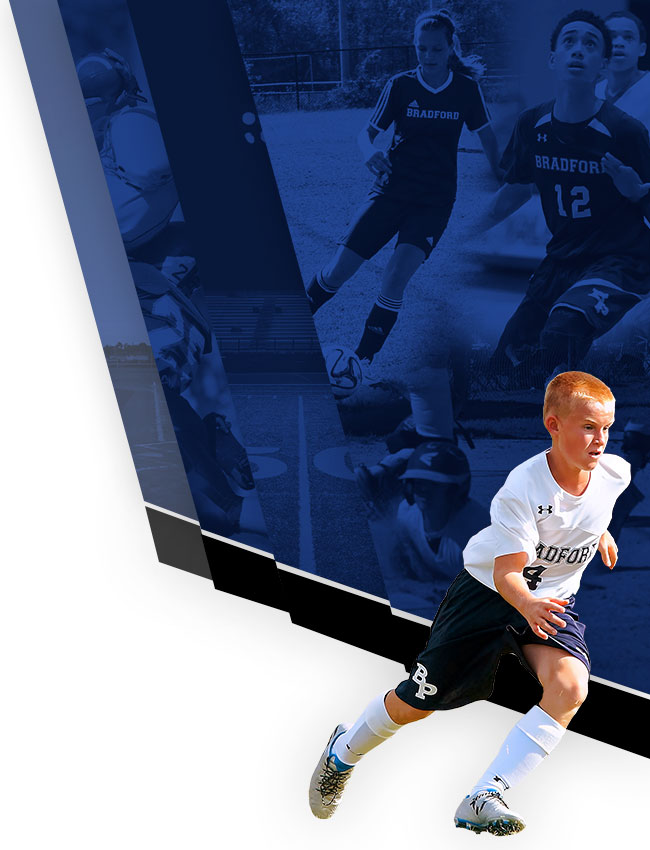 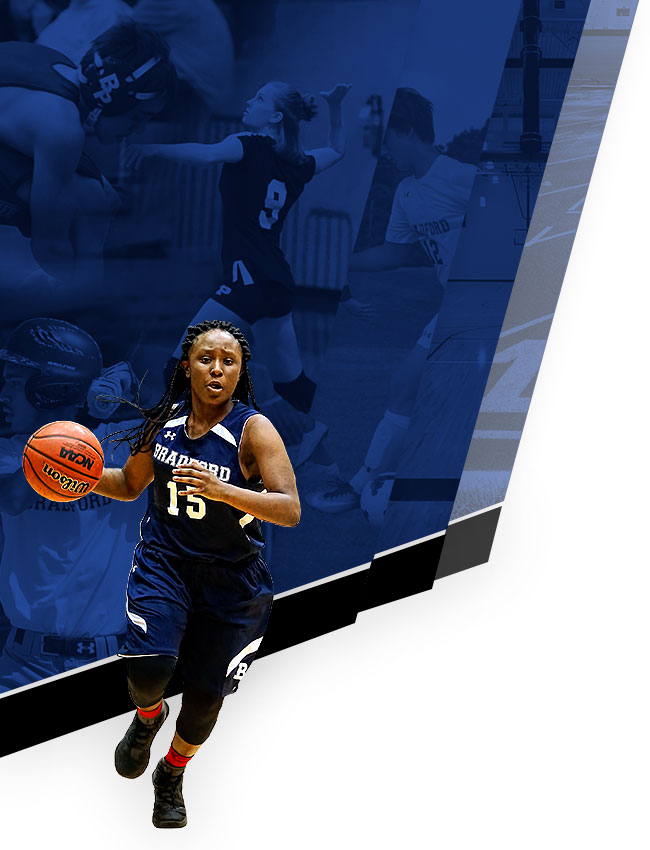 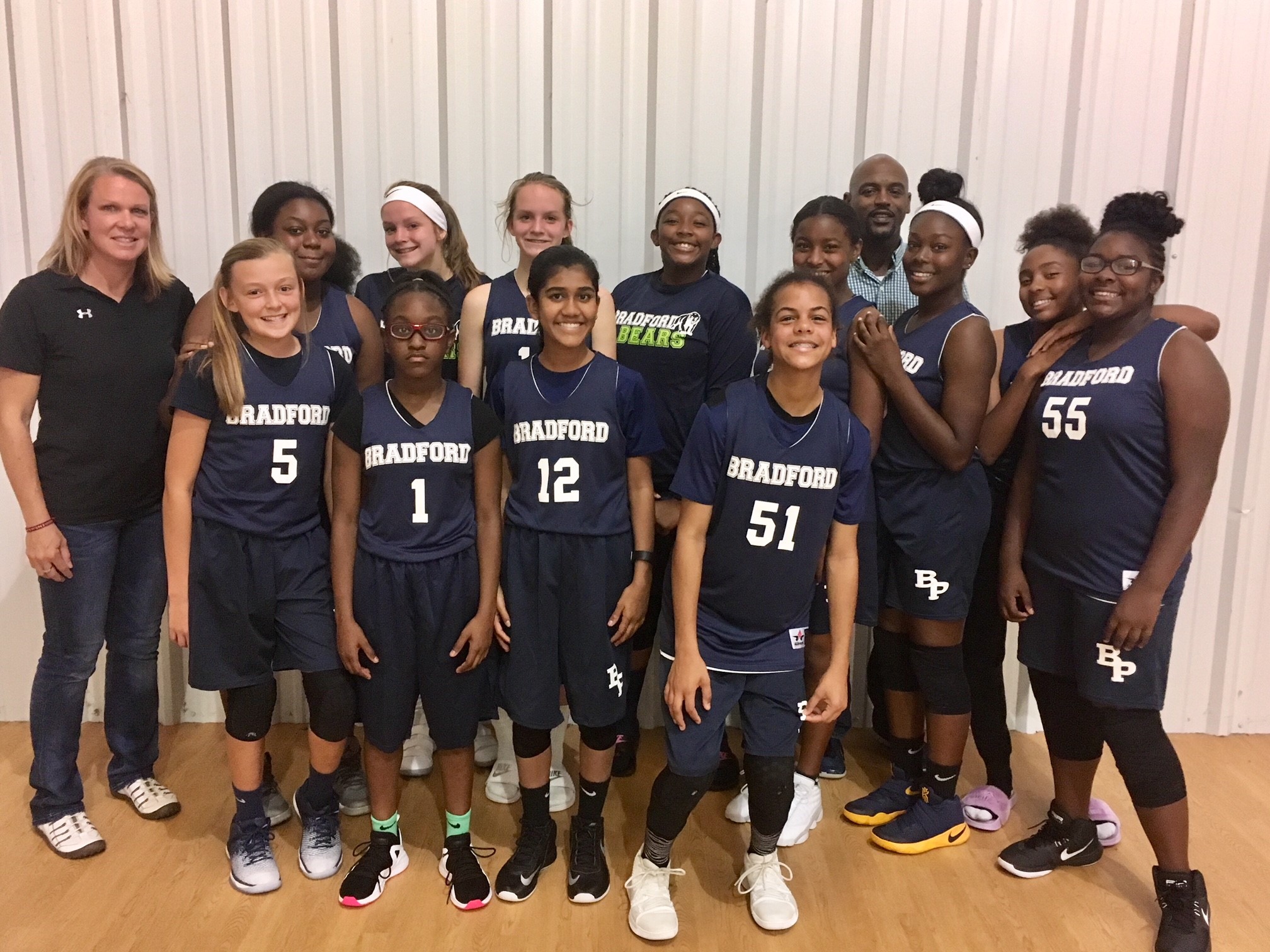 The Lady bears opened up their season against conference rival Carolina International. The bears were relentless from the start on the glass. Coach Lynell McCrary, stated, “the team came away with a victory because of their rebounding efforts.” Kaylee Carson, led the bears in scoring with 8 points. Other bears that scored included Jordyn Latter, Haley Seymour, and Megan Seymour. The lady bears will play their next game on the road against Corvian on Monday.